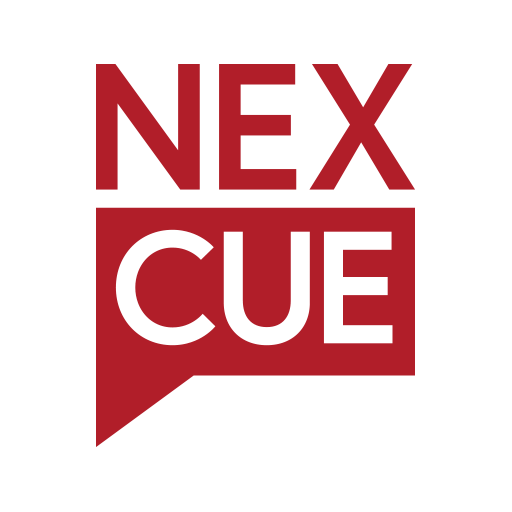 3 Ways to Not Let Your Problems Ruin Your Day

Nobody is immune from having problems. I don’t care how religious, rich, and positive you are. You will have challenges and there is nothing you can do to stop them. But with the creative use of your imagination and willpower, you can stop them from dominating your thought-life. Here are three cues that will help you develop a power mindset against any problem.

There are some problems in life that are hard to accept no matter how you try to spin them. For my entire life, I have never had a father and still don’t. I am ashamed to admit it, but for a very long time, the pain of being fatherless fueled my uncontrollable temper. It was not until I learned to change my outlook on life that I stopped acting like an emotional dragon. I concluded that I am going to die whether I have a father or not. So, I decided to have a dead man’s perspective like John Brown, the abolitionist. He was on his way to being hung for attacking the federal arsenal in 1859. While riding through the Blue Ridge Mountains, sitting on his coffin, he looked up and said, “What a beautiful country!” He was on his way to be executed, but he decided to not let that ruin what life he had left. Now, when I look at my fatherless journey, I say, “What a beautiful life!” You may not be able to alter your history, but you can change your perspective and that will help you to deal with the problem you are experiencing at the moment.

Ram Your Negative Thoughts as Hard as You Can

Imagine, a naval captain just lost his entire fleet during a battle. His ship is the only one remaining. The enemy is fast approaching and preparing to fire. His smaller ship is no match and he is out of ammunition. Does he flee? No! He changes course and rams his ship into the enemy’s vessel and causes it to sink.

The lesson is simple. If you want to be happy, you can’t run from your problem, you must face it head on! It is the only way to win. Don’t just think about it all day. Fight! Ram your negative thoughts with positive ones. If you are a real pessimist, this can be hard to accept. However, it is the only way to thwart your self-destructive thinking.

Sink your negative mental ship with positive thoughts and you will neutralize the emotional effect of your problems. The situation may not change, but at least your thoughts about it have and that can be a powerful thing.

Breakup with Your Bad Opinions

“A man is not hurt so much by what happens, as by his opinion of what happens.”
― Michel de Montaigne

I have a confession to make. My last major breakup with a woman I was dating did not hurt me much. But what did cause me the most pain was my opinion of myself. The funny thing is that I got over the woman. She was long gone. However, I could not break up with my bad opinions of myself. I was fighting with my over-inflated ego. I kept thinking about all of the reasons the relationship should have worked. And, of course, the more I thought about why I failed, the more depressed I became. You need to break up with your bad opinions. Just let them go. Thoughts create things. They build worlds. The more you think bad thoughts about yourself, the worse things become. You will create a world with things that will make you feel bad every day. What you think determines your success more than what anyone says or does, or anything that happens to you. So break up with your bad opinions of yourself right now!

Your message is successfully sent...